Goal: Hirsch is testing a new coating for their precious leather (here alligator). The varnish is based on water. During first tests various defects in the varnishing layer were found. Hirsch wants to know the origin of these defects to optimize the varnishing process.

Approach: Hirsch provided a sample with marked defects which appeared as blog structures. The defect locations were analysed using standard microscopy. The structures appeared to be perfectly symmetrical and spherical. Some holes still had rests of seemingly covers. Raman spectroscopy was used to find if there are differences in the spectrum at the defect or beside it, to characterize if the defect is an empty structure or a foreign body inclusion.

Results: In the microscopic images the spherical structures did not show any foreign bodies and appeared as empty blobs. Using Raman spectroscopy, no foreign body could be detected either, as spectra did not vary. It can be assumed that the blobs are a result of already evaporated water or oil enclosure from the varnish (water) itself or the compressor (water or oil). 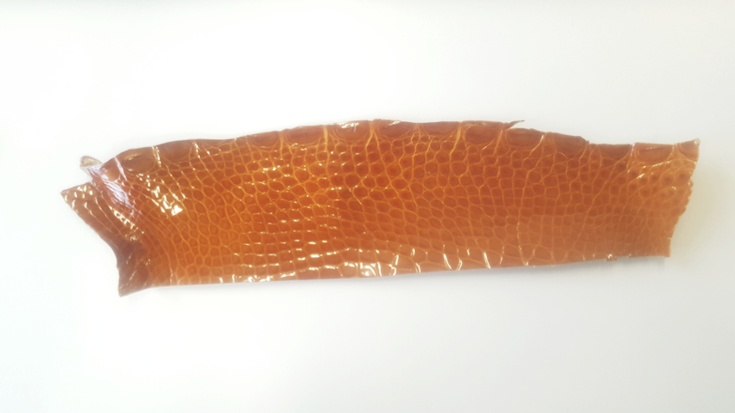 Company Statement: Due to the measurements the source for the blob structures could be found – adaptions of the varnish applications are currently in progress. 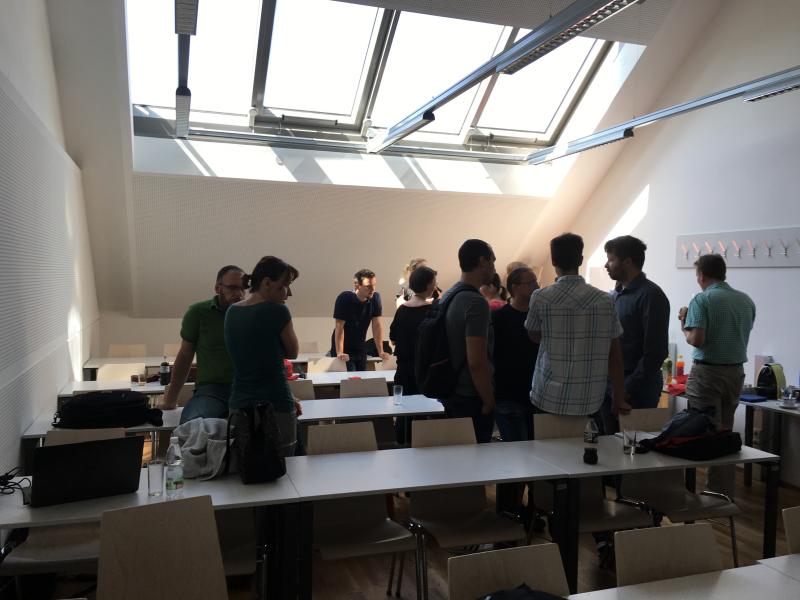 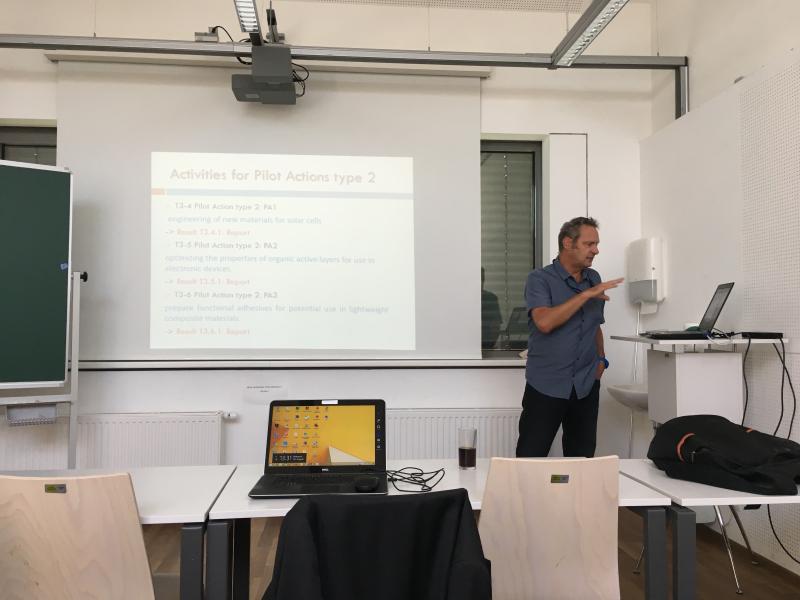 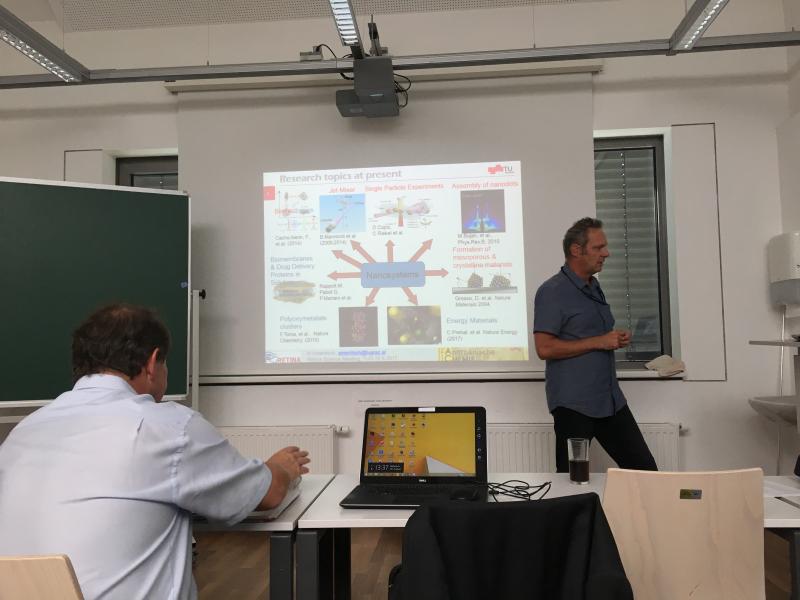 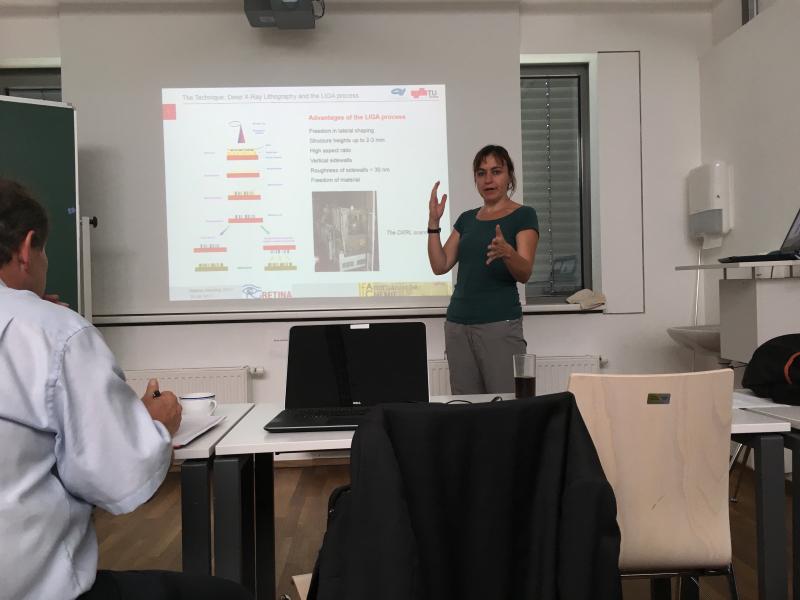 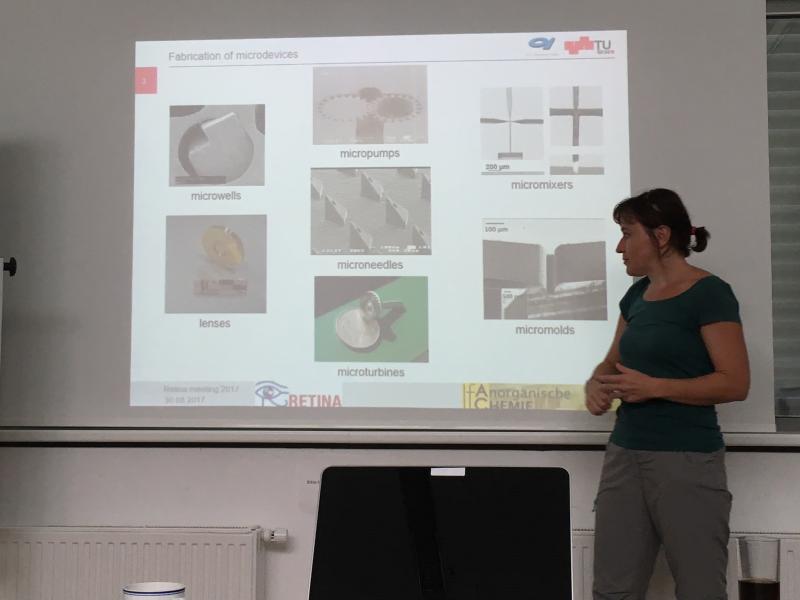 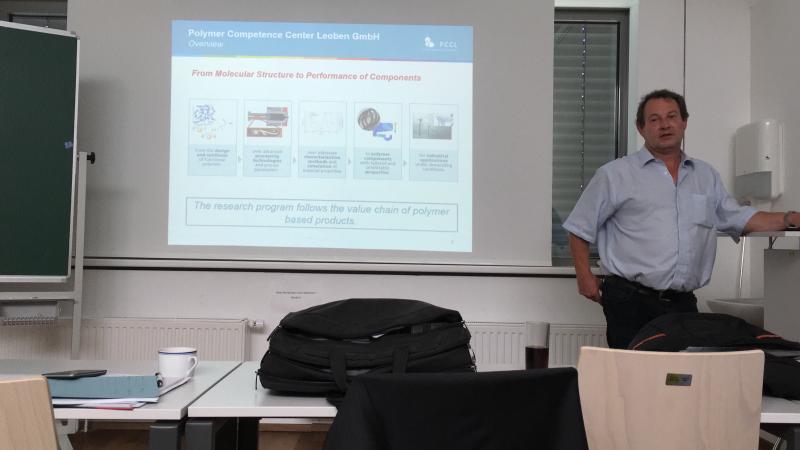 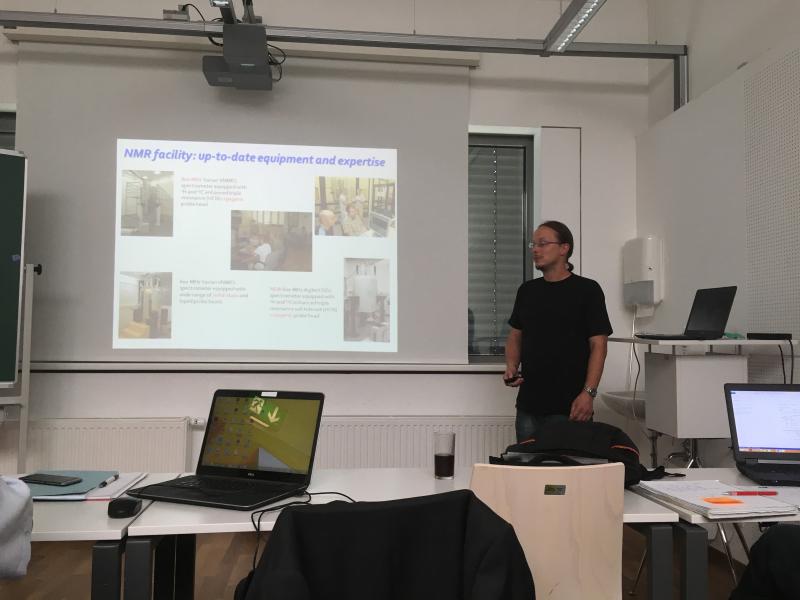 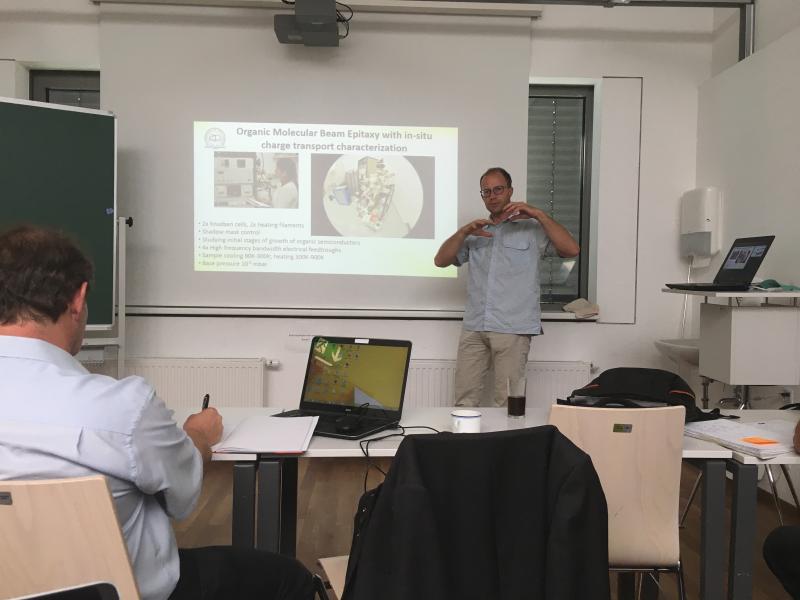 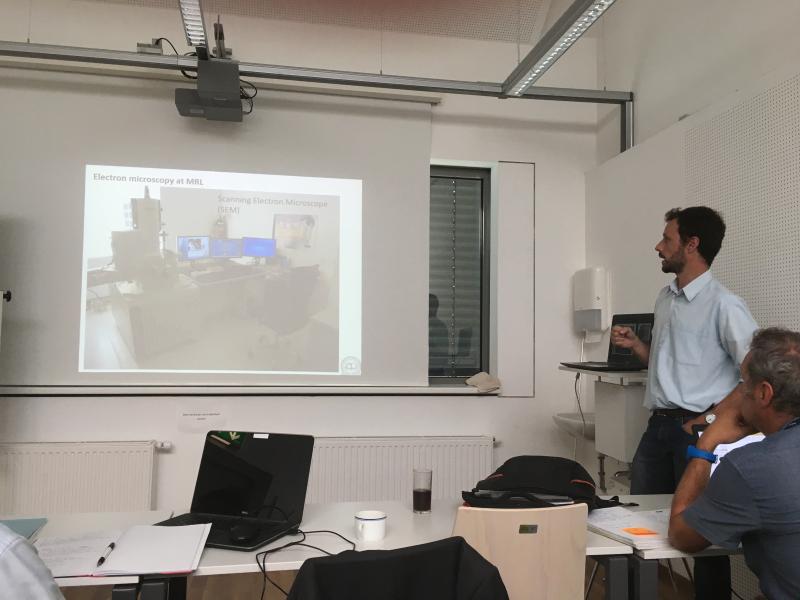 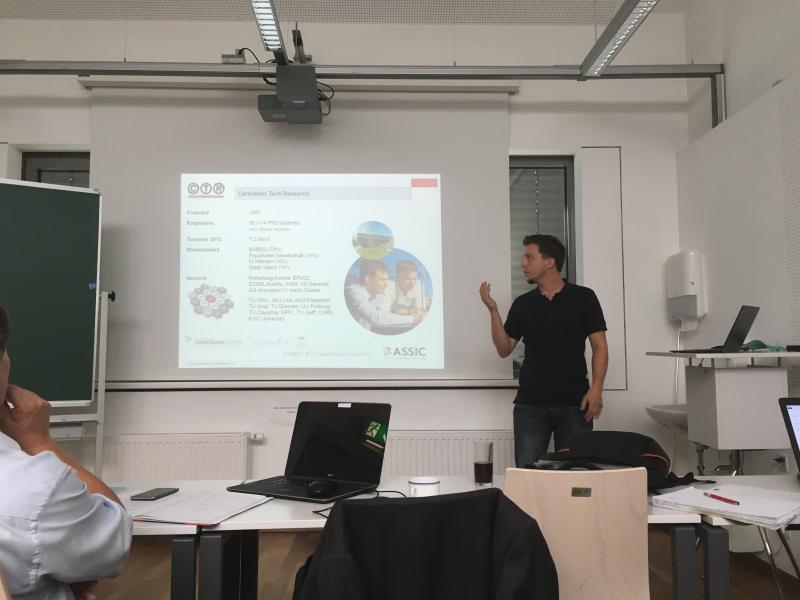 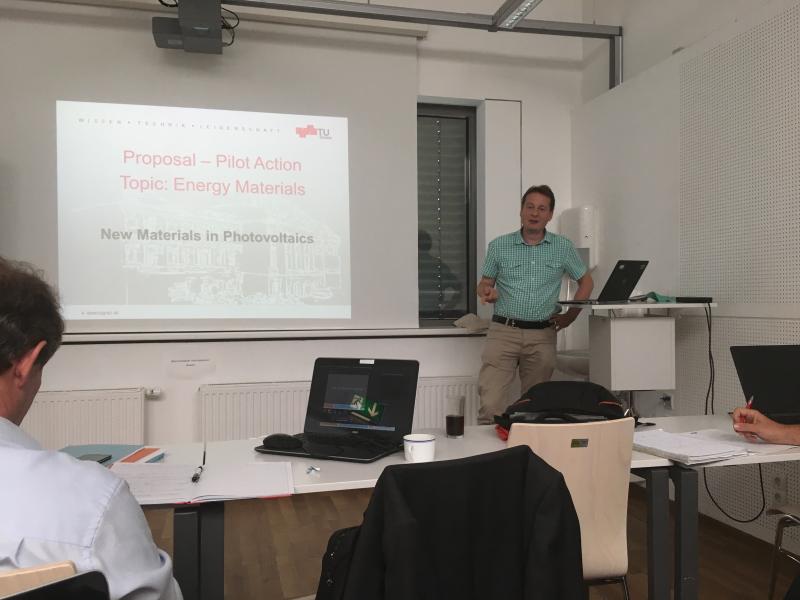 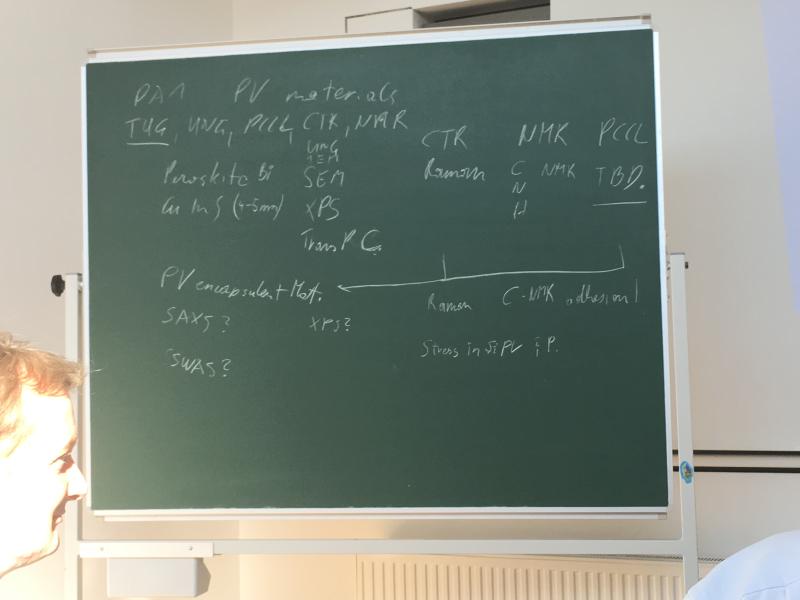 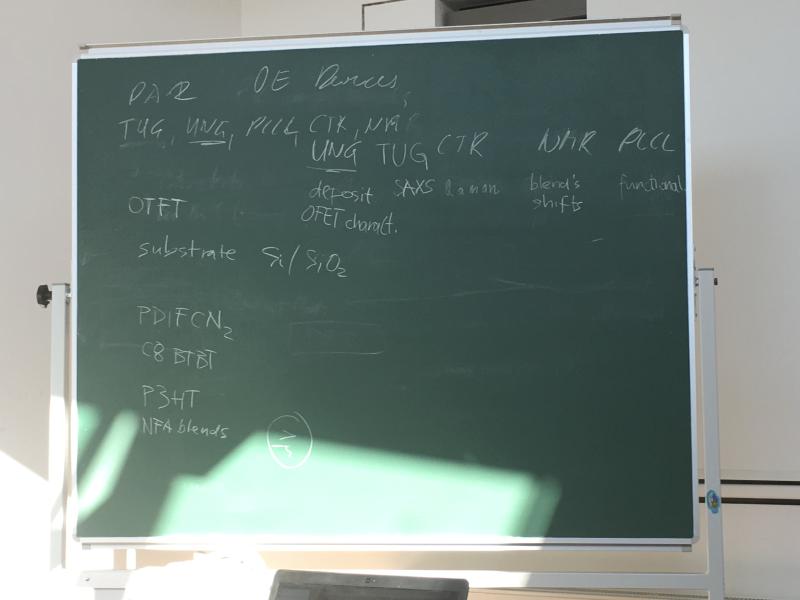 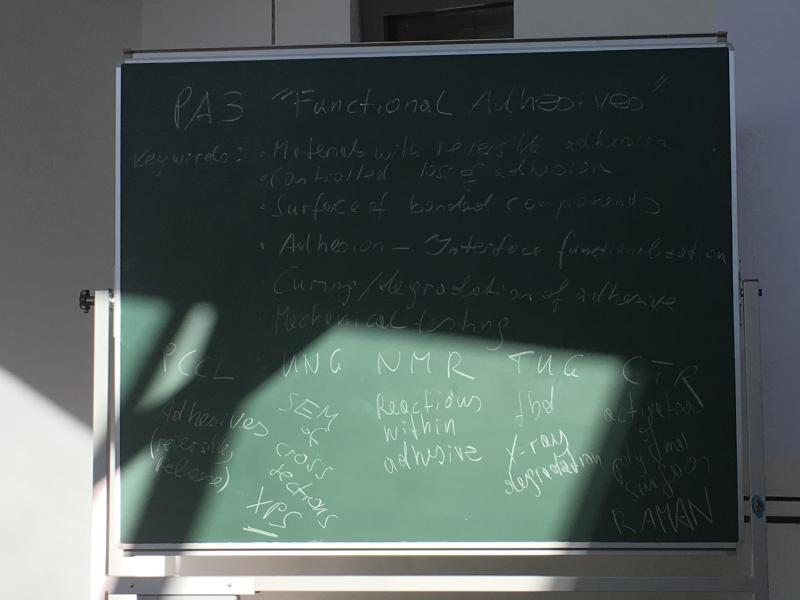 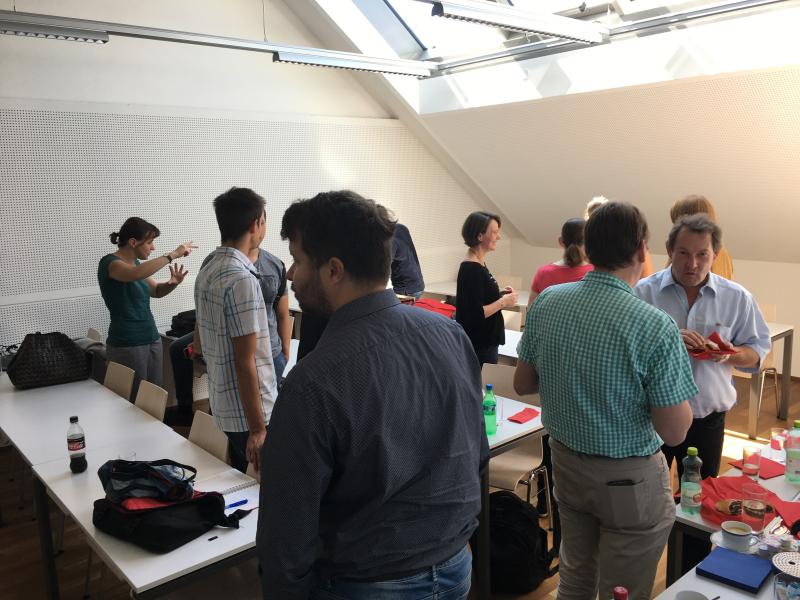 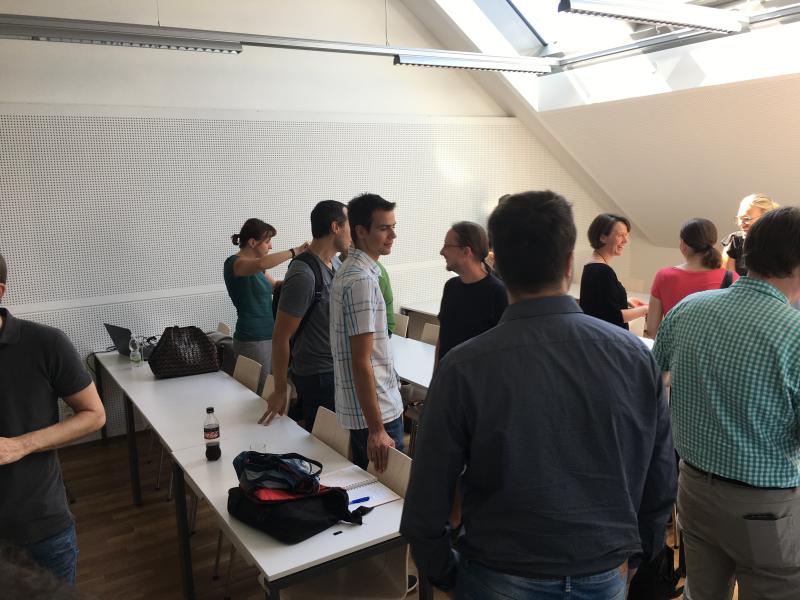 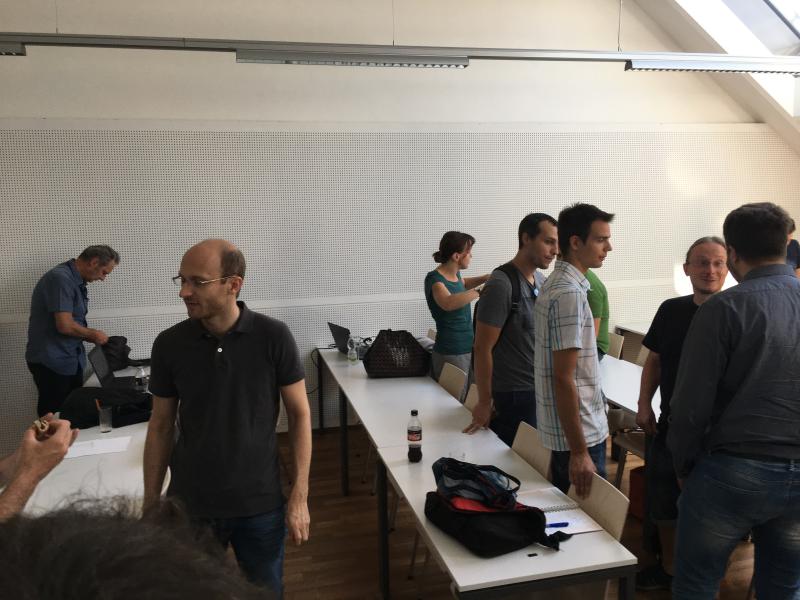 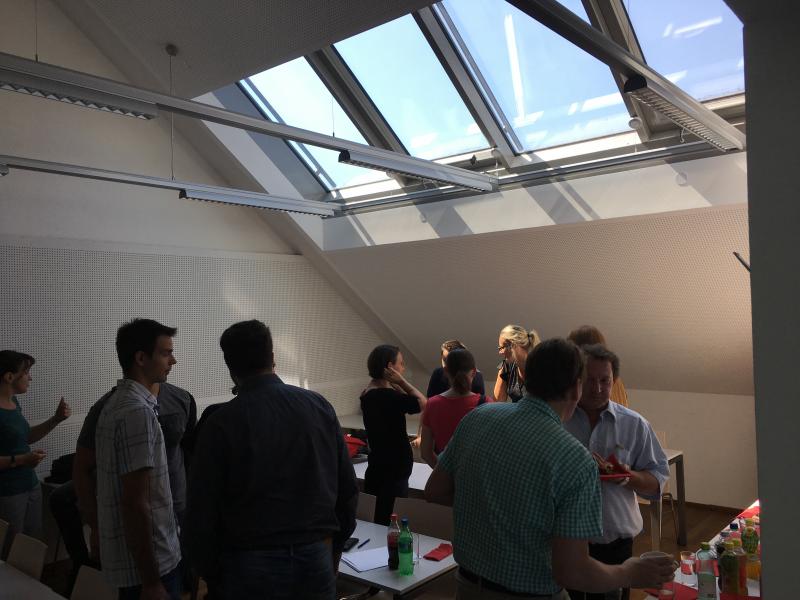 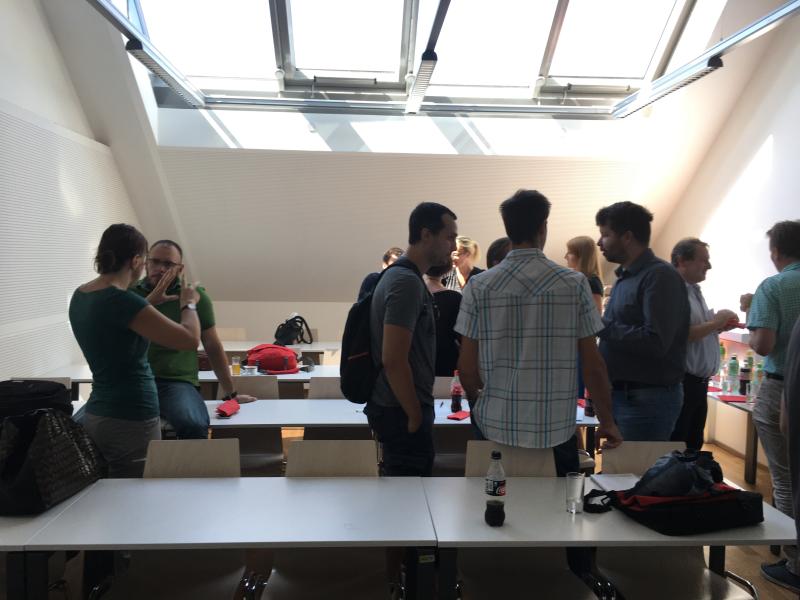